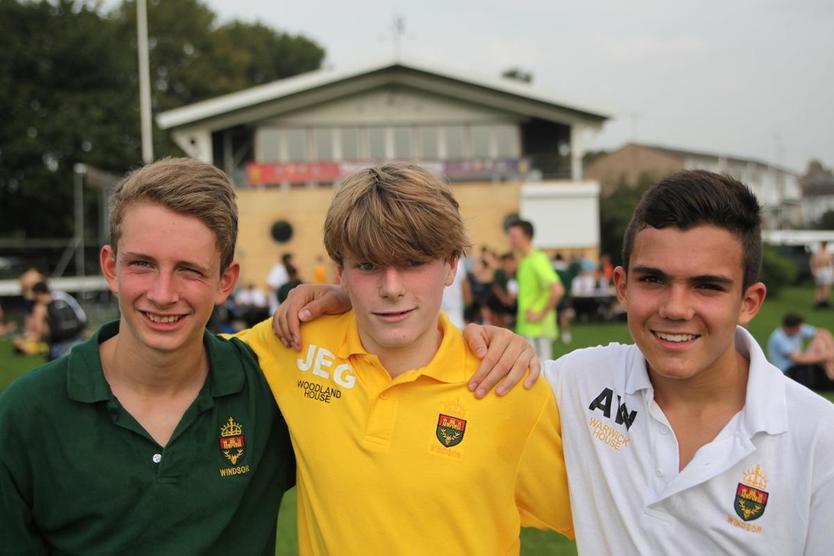 Back in the early days of TWBS (way back at the start of the last century!) there were only four houses at the school: Burnett, Lambdin, Ottrey and Woodland. However, in 1959, with the school now numbering almost 500 boys, four new houses were added: Allen, Burgess, Ford and Warwick; these eight Houses have remained since then and, each academic year, boys compete in a wide range of House events for the glory of being crowned House Champions.

The eight Houses are named after Old Windsorians who died during World War 1 (Burnett, Lambdin, Ottrey and Woodland) or World War 2 (Allen, Burgess, Warwick). Ford House, for example, is named after Flight Sergeant Ronald John Norman Ford who served with the Royal Air Force and was killed in action on 6th January, 1944, whilst fighting during the Second World War.  Ronald Ford was an old boy of the school and, tragically, he was only 23 years old when he died. 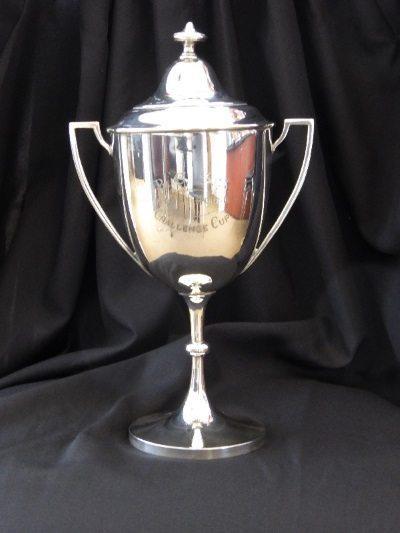 Since the House system was introduced at the school the Houses have competed against each other in a range of competitions in an effort to be crowned House Champions. The House which gains the most house points over the year is awarded the Cock House Trophy, a cup which dates back to 1921.

Each term, boys compete against each other in a variety of competitions including: Art, Athletics, Badminton, Cricket, Cross-country, Drama, Ergo, Football, Hockey, Music, Public Speaking, Reading, Rugby, Squash, Tennis and Tug of War … to name but a few!

Since all eight Houses started to compete for the trophy in 1959, competition has been fierce and, over the years, the trophy has been shared out amongst all eight Houses. However, in recent years, the most successful of all the Houses has been Ford House.  Ford first won this trophy in the academic year beginning in 1966, the same year that England won the FIFA World Cup!  Since then, Ford House has been crowned House Champions on the following occasions: 1974-1976, 1992 (tied with Allen House), 2000-2005 (a record breaking six year winning streak!), 2008, 2013 and 2014.