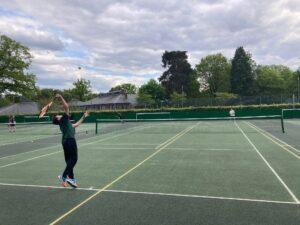 On Thursday our Year 9 Tennis Team (Ben Stieglitz, Josh Barnes, George Spong and Harry White) travelled to LVS (Ascot) for their league game in the Year 9/10 District League, hoping to build on the success of the Year 10 team v Holyport College last week.

From the warm ups, it was clear to see that LVS were a better prepared team – they do have their own courts on site so Tennis is part of their PE curriculum – and the difference in access to time on court was clear to see. Both doubles rubbers were played first and both resulted in losses for TWBS.

In the singles matches Harry & George competed well against their seeds, often taking many games to deuce, but lacked the killer instinct to be ruthless in closing out games. Close matches on court were not matched with close results on paper. Josh worked hard against his opposite player but it was left to captain Ben to secure the only rubber for TWBS when he won his final service game to win his match.

A 10-2 loss on points, but plenty of experience has been gained by all four boys as well as having the opportunity to represent TWBS at sport for the first time since they arrived here way back in September. 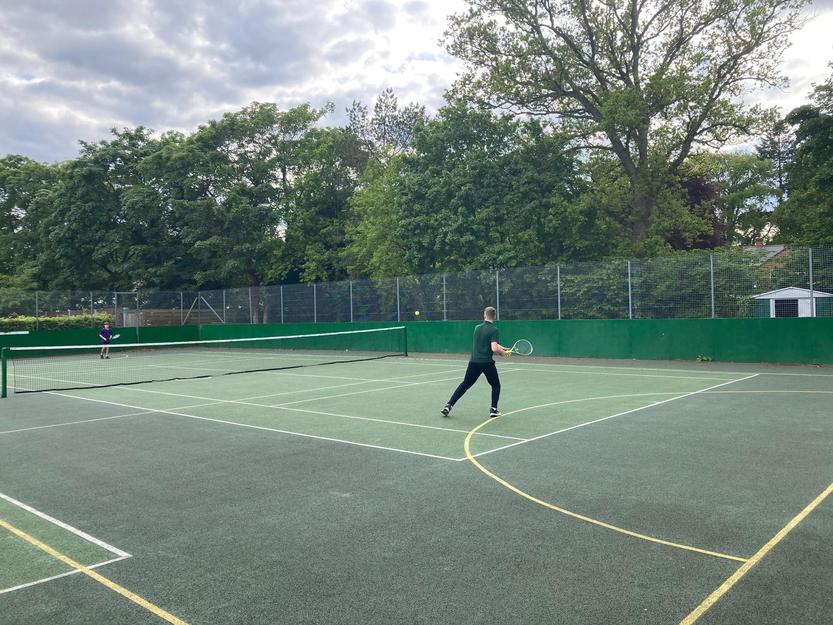 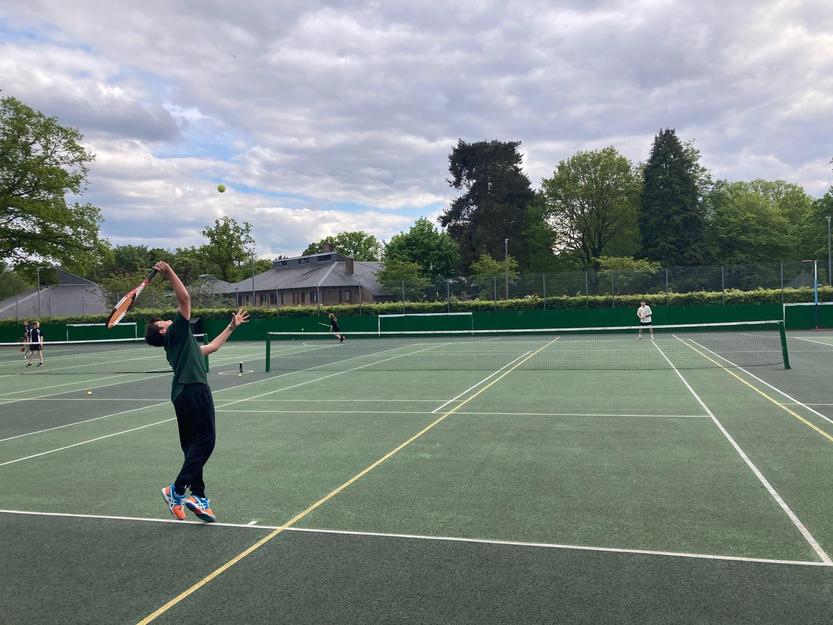 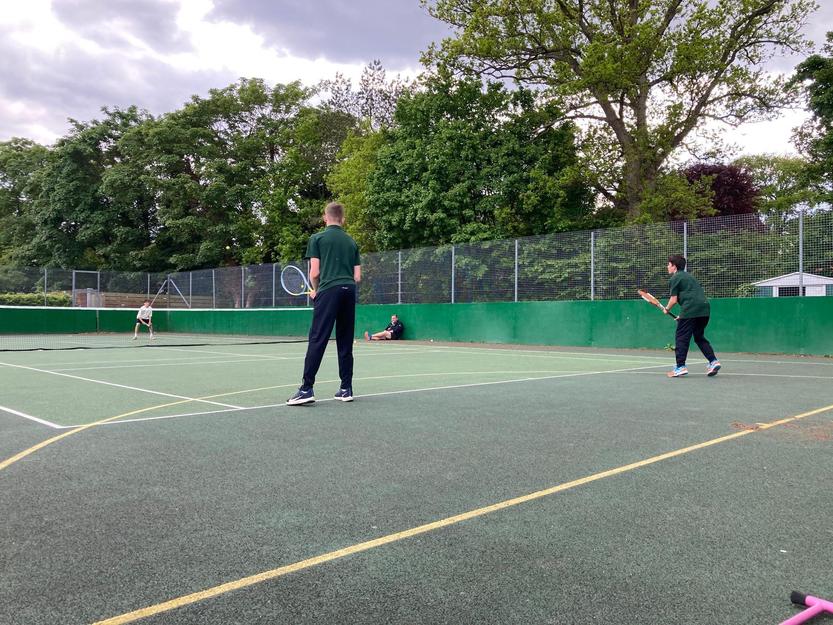 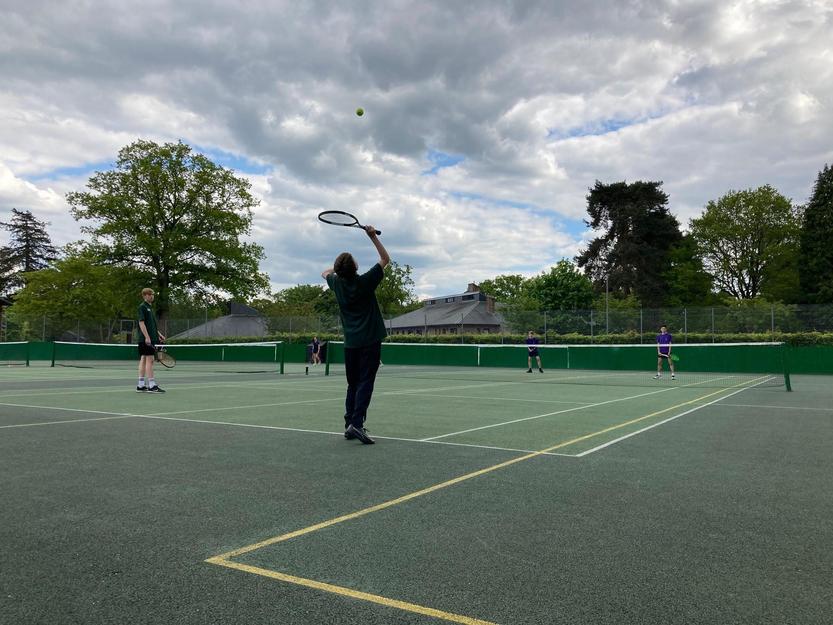