The first half of the game was good, everyone was trying their best but Reigate slipped in a quick try. Everyone kept trying hard, they were fast into the rucks, patient with the ball and lastly solid with their tackling but suddenly one quick break for Reigate lead to their second try. The rest of the second half nothing happened except quite a few scrums, penalty’s,  and a few unlucky spills.

The second half of the game Windsor started strong and were quicker into their tackles, stronger in their rucks and were still patient on the ball despite a few injured players who kept on playing the match. 10 minutes left and Winsor had a break they were on the touchline but unlucky spilt it. Around 5 minutes later another player got to the try line but sadly in the process Reigate held the ball up. Windsor’s best attempt yet and finally they did score with only a few minutes left, sadly in the end Windsor did lose 2-1 but did play amazingly overall.

Windsor Boys B vs Reigate Grammar B
As a team playing together for the first time Windsor played a great game of rugby keeping constant pressure and a strong defence. Windsor were quick to the rucks and when we lost possession our counter rucking was great. Taylor Loveridge scored the first try with a great run down the wing with myself (Leo Curtis) taking the second bulldozing through the forwards with 3 boys hanging off of me as i crossed the line. William Branch scored the 3rd whizzing through Reigate’s defensive line ending the 1st half 15 – 0 Windsor.  Reigate started the second half strong scoring two good try’s but Windsor regrouped with a strong defence good hands and ball possession ending with a Windsor Boys win 15-10.

U14A v John Hampden Grammar School A
This was the U14A’s second rugby game together after a near loss to Reigate Grammar School and so were looking for a win. We came out strong scoring 3 tries within the first 5-10 minutes and from then on did not let off the pressure continuously putting in great offense and defence leading to well deserved tries. The game ended in a strong win for Windsor Boys dealing with the pressure from the other side and capitalizing on our chances for a well-deserved win.
Result: TWBS 50 – 0 JHGS 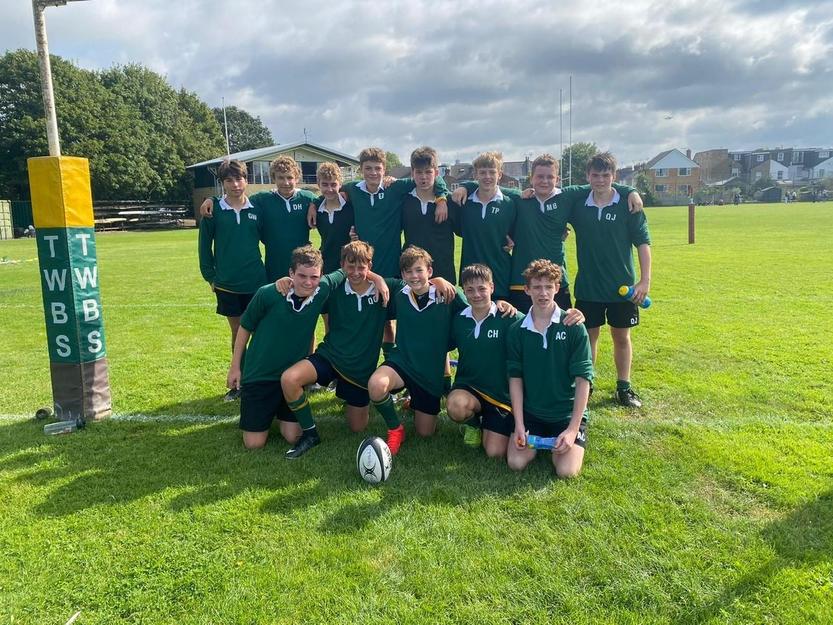 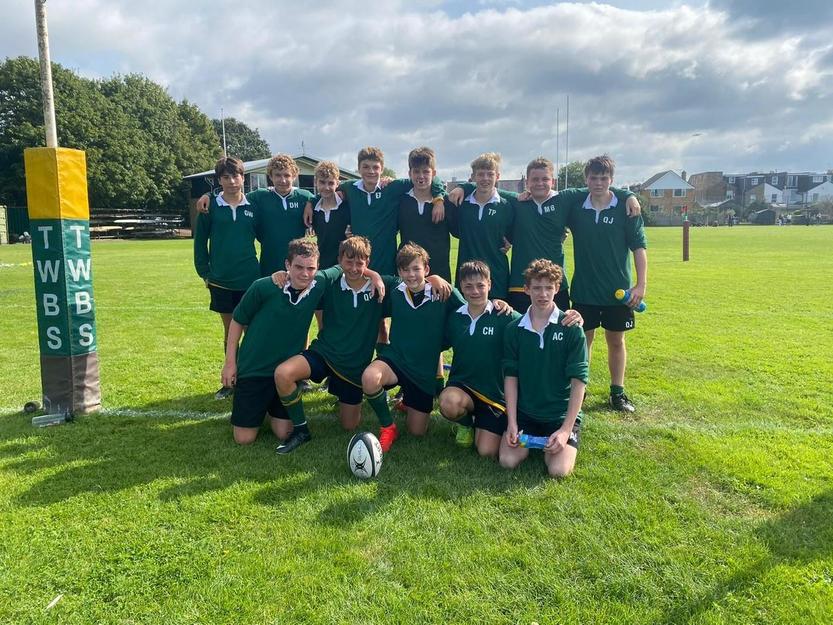 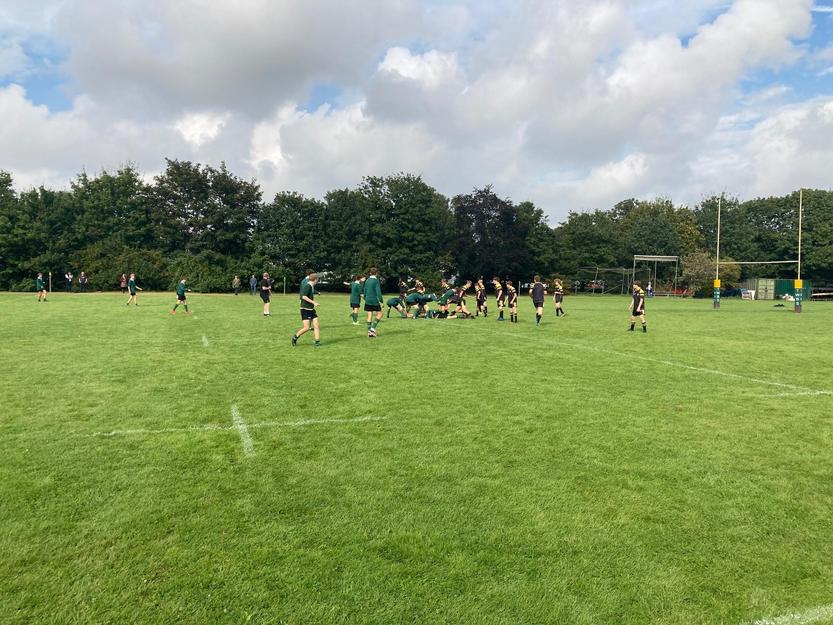 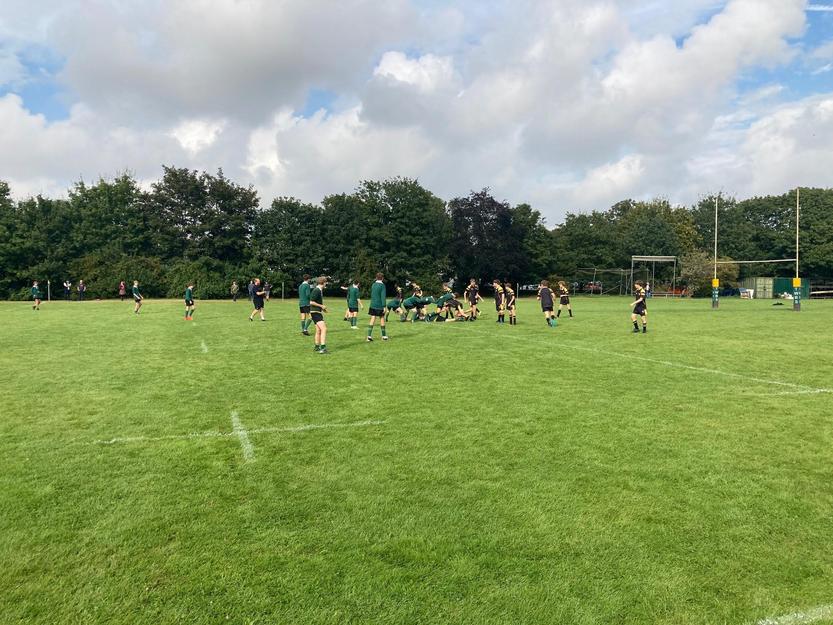 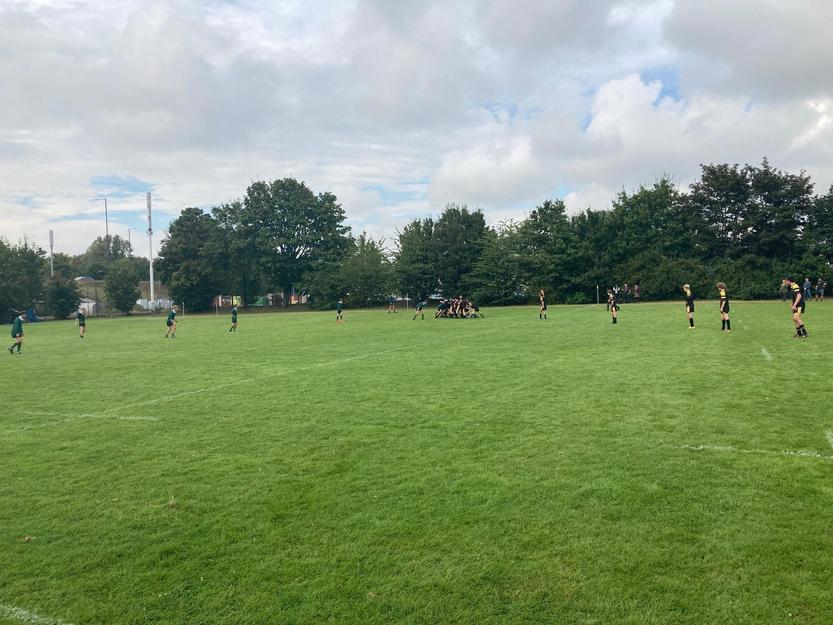 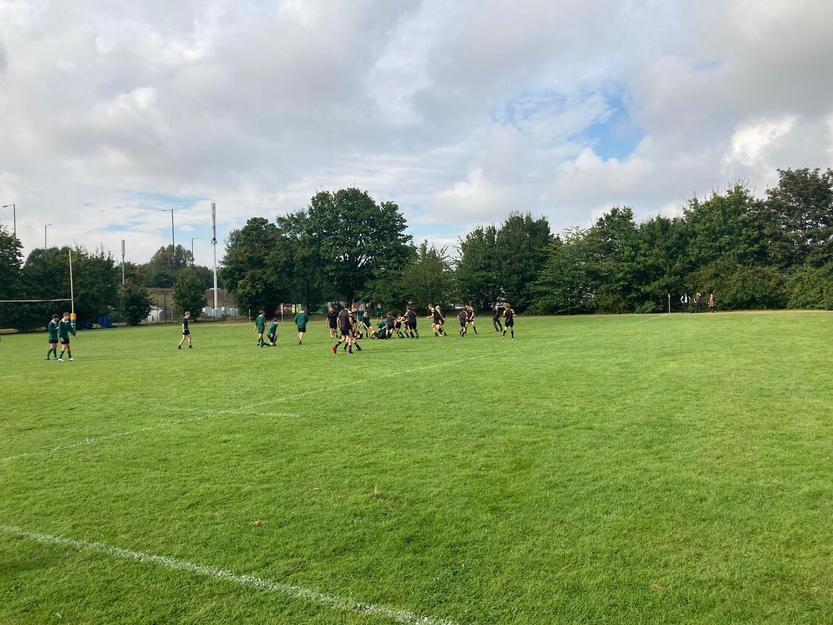