The Year 11a team continued their good start to the season with a convincing 9-2 win at home to Westgate in a cup and league double header.

From the start, Windsor looked the better team with Jack Arnold and Luke Phillips going close early on but it didn’t take for the flood gates to open and the Year 11’s found themselves 3-0 up at half time.

The game didn’t change in second half and Westgate were put to the sword with another six goals.

Throughout the season the Year 11’s will have much harder competition but today’s performance showed what the lads can do. 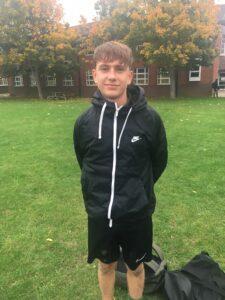 Man Of The Match went to Oli Bach with an outstanding 3 goals that put Westgate to bed.