2020 – What happened there? The impact is with everyone, of that there is no doubt.

The Boat Club – It’s A Way of Life. The boys of the Boat Club are rowers – that is who they are. It is what gives them identity, purpose. It is both their present and their future. The boys of past years are at universities which have rowing programmes, at High performance rowing clubs, with the GB rowing team. Take that away from them and it strips them of their self, their distinctiveness.

For many who don’t know the sport of rowing, the sight of endless training in the gym or out on the water can seem a bit peculiar.  Does it really take that much training?  Well, to get to the highest levels, yes it does. It attracts a certain kind of individual, one who understand the long term, the process towards an outcome, who can cope with a lack of instant success and plough on anyway. In this world of instant gratification it really is testament to the individuals who are in the Boat Club, and the type of person they are. The sport attracts this type of person – it is a tough sport, indeed a blunt sport, even at junior level. It is not everyone’s cuppa tea!

Since the lock down back in March the boys have continued their training.  Rowing machines and gym equipment delivered to houses.  Online training sessions, strength and conditioning, cross training on bikes or out running – they have kept going.

During the summer holidays when lockdown had eased, and in keeping with all National Governing Guidance taken from the wider guidance from the government, the boys managed to get back out on the water – not so much for training as just the feeling of being a rower again –  fortunately the weather was spectacular and the boys were able to enjoy working on their basic skills that had become somewhat neglected for far too long.

Coming back in September was full of unknowns, but the mission was to make it work. The logistics should never drive a proper programme, but there is no doubt the logistics have driven everything. Fortunately, the guidance from the National Governing body British Rowing has been clear and concise and following this guidance we have been able to get the boys back training both in the gym and out on the river. Lots of new protocols, some familiar. Cleaning all the equipment is one that is familiar – it is just good practice! But clearly has been taken to a new level.

Year group bubbles has been the biggest challenge. Normally the new year 9 are assisted in their development by quite literally having the year 10-13 get in the boat with them. This clearly isn’t possible currently and thus the strain on the coaching team has been huge. Fortunately, several old boys have been around through August and September to assist with the coaching and have done a great job. It has meant over 200 boys have participated in rowing since the start of term, with nearly 140-year 9s rolling though swim tests, gym assessments, and learn to row inductions. 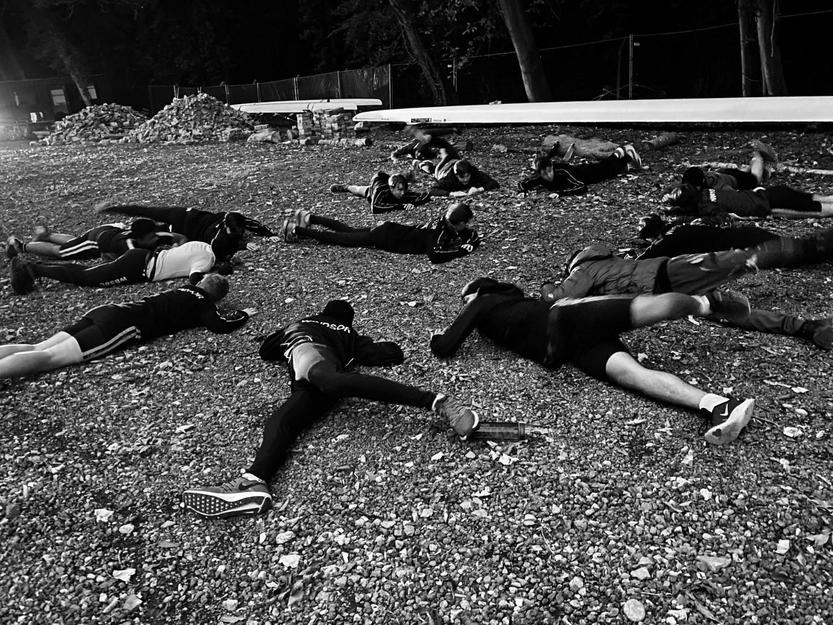 We have been getting into a good rhythm with training – sadly though last week’s storm has brought with it another challenge in the River Thames going into flood earlier then I have ever known it. Fortunately, we were able to run an internal time trial event last Saturday just before the flood hit which meant the senior boys got some much-needed competitive action – Miss Hague who rows for our neighbouring local rowing club, Eton Excelsior, competed in it herself too, and has written an excellent report to read, separately in this newsletter.

The good news going forward is that we have some excellent boys rowing in all year groups, and I am excited for their futures in the sport.  Despite everything, the overall mission of last year was development – yes, we missed out on some racing, but the development was huge in the senior squads.

I have been hugely impressed with how year 9 have engaged and really taken to the sport – the recent loss of the river has still seen 30 year 9s in the main hall on the rowing machine every night. Forty year 10s continue to row, and the senior squad of Year 11-13 has over 50 boys in it. They continue to train hard.

Let’s just hope their have their opportunity out on the race track this year! 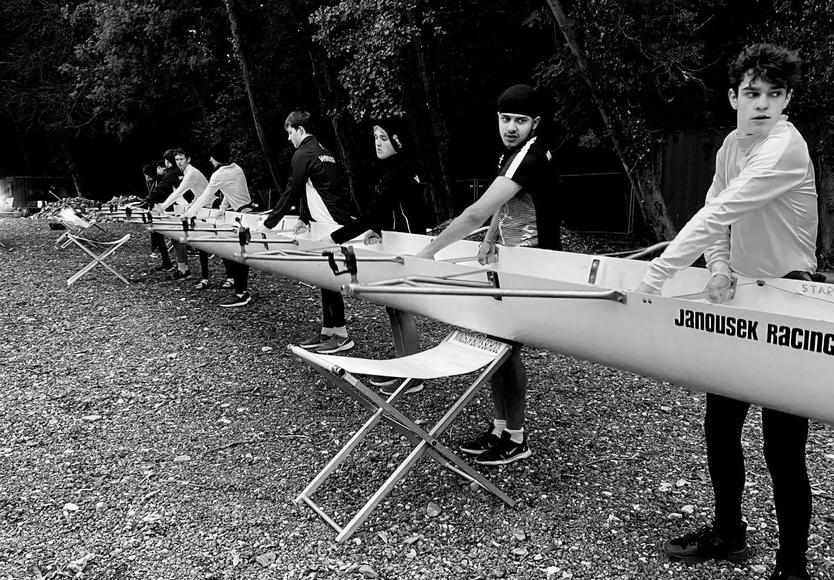 I’m very pleased and proud to announce Dillon Cook (13 Lambdin) as the new Captain of Boats.

Dillon is an outstanding young man, who is hugely respected in the rowing squads. He will head up a team of vice captains including Jake Ingham (12 Woodland) and Max Griffin Sadler (12 Burnett). Congratulations to them all for being selected to this prestigious role within the school and Boat Club. 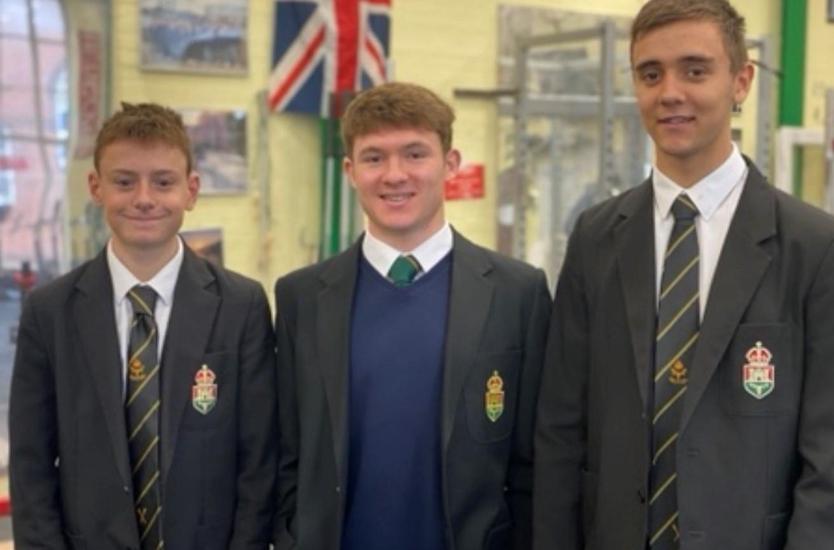