After a whole season of missed rugby, Year 10 were pumped to represent TWBS in their first game of the season. Travelling to Reigate Grammar school in Surrey, we were all impressed with RGS facilities, and couldn’t wait to get under way. With 13 boys playing their club rugby at Windsor RFC, and some strong new players, we had nothing to worry about.

Reigate Grammar A       0      TWBS    15
Probably our toughest game first, and it was clear RGS were going to be physical team. That said, TWBS matched them tackle for tackle and piled on the pressure and Alfie Holland peeled from a line out to run in the first try.  TWBS then kept on the pressure, and a flowing move in the backs sent Lockie Lee in for his first try in Windsor school colours. RGS kept pushing TWBS, but a perfectly timed intercept put Alfie Holland into space inside his own half, and he outpaced all defenders to power over the try line. Whistle blew for a 0-15 win for TWBS.

St Dunstans College A   0      TWBS   28
After a short break, TWBS took to the park vs St Dunstans College, Dulwich  The second game was just as fast paced and furious as the first, but TWBS were dominating play very quickly. Lockie Lee went in for his second try, after a well worked move through the hands of Will Finnis & Harry Stevens, try converted by Stevens.  Next up Harry Stevens with a nice solo effort, before Lockie went in for his third try of the day.
Finally, after a period of dominance by the forward pack, Jackson Stone playing at scrum half, sniped over the line. All tries converted by Harry Stevens, for 28 points to nothing. TWBS were on fire!

Reigate Grammar B    0      TWBS     24
Our final game was against RGS Bs. TWBS had been too strong for both teams so far, so some of our stronger boys were rested and other players moved around positions to gain more experience.
First score by Mani Hilton with a powerful run through the middle. Then inside 5 mins a brace of tries from two powerful runs by Josh Barnes.  Finally, a nicely finished try by Max Oakley to seal a 0-24 win. Two tries converted by Will Finnis.  Overall, an amazing experience for the boys for their first matches for TWBS. A sign of some good things to come for the rugby squad. This squad has a good core of rugby players playing at the local Windsor RFC, but also a number of new players played a massive part on Saturday and equipped themselves really well!

We’re looking to build a bigger squad and make this season one to remember! Come and join us on Stovell on Thursday after school for some training.

Finally, big thanks to Mr Jones and Mr Jeffrey for supporting the team, couldn’t have done it without them! 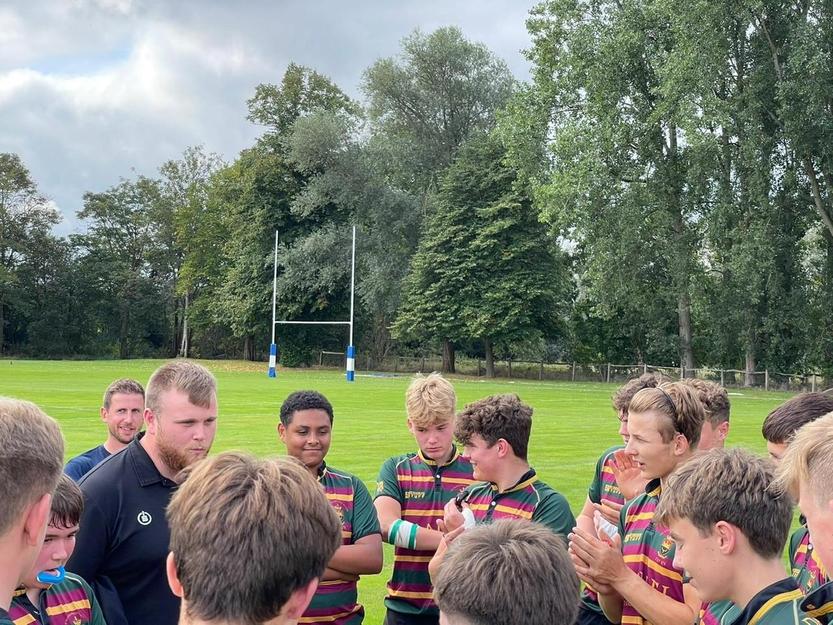 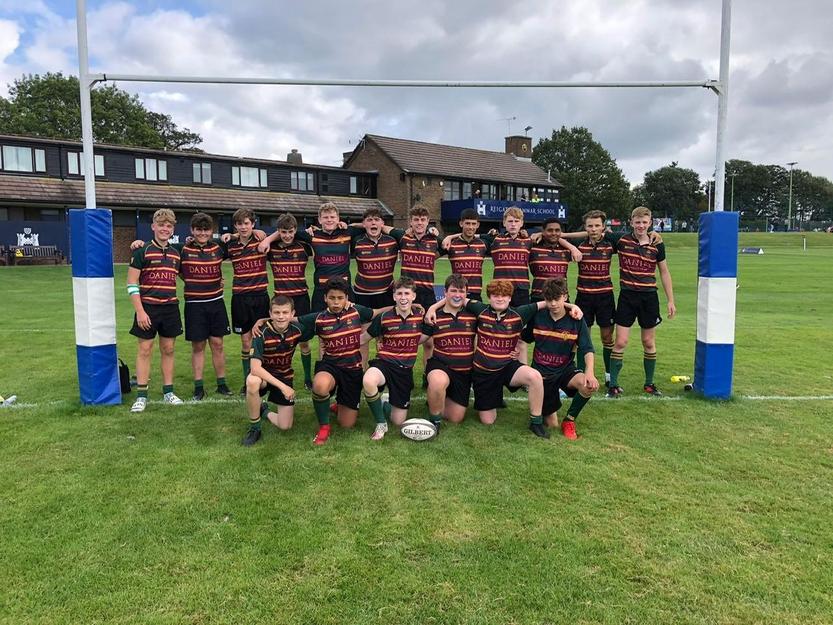 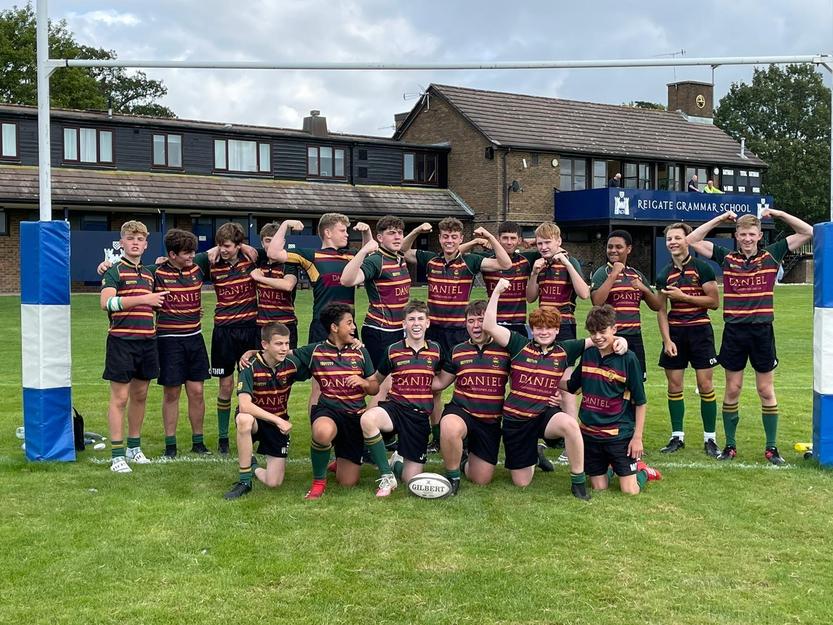 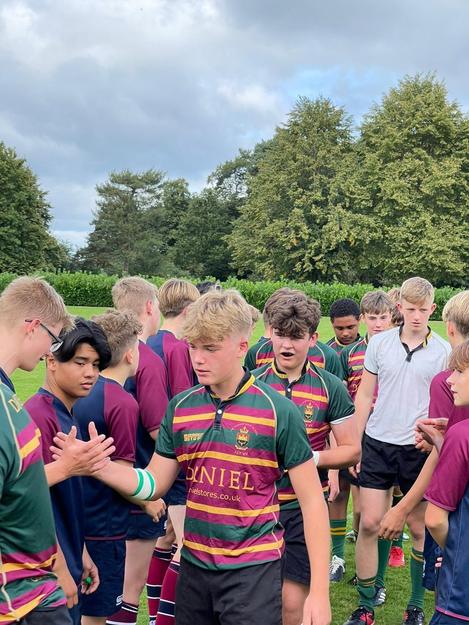 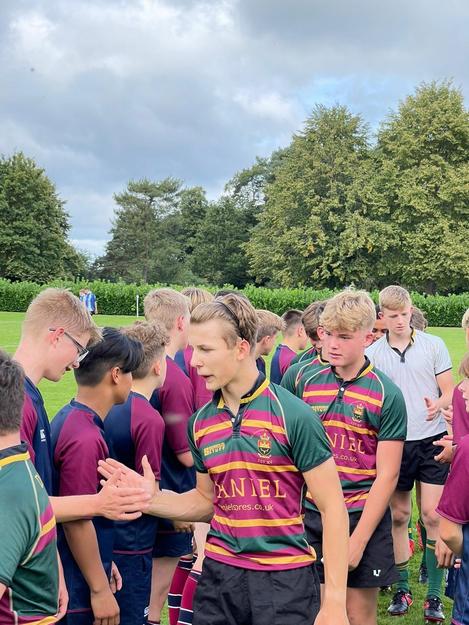