The return to rowing has been a difficult process but following on from the incredible successes over half term, the boys were back in training almost immediately towards the next event, Marlow Regatta which was held Saturday and Sunday 19th/20th June. All regattas thus far have been confined to the big rowing lakes where organisers can lockdown effectively – all events are spectator free currently. We are lucky to have Dorney right on our doorstep though!

On the Saturday racing, many of the seniors raced 4 times over the 2000m course. The senior boats were back in action following qualifying to the 8 boat ‘A’ final the 1st quad of Jacob Ioras, Charlie Warren, Max Bird and Marcus Chute raced superbly leading most of the way. However, Tideway Scullers were able to just get through them in the second half of the course, meaning the 1st boat had to settle for 2nd place. The 2nd Boat of Charlie Ingham, Max Griffin Sadler, Matty Sadler and Dylan James qualified to the ‘B’ final and were able to win the race after being down in the early part of the event

In the afternoon, Marcus Chute, recent winner of the U19 British Trials, joined forces with three other athletes from the British trials rankings to race in the Championship senior quads. A very powerful, world Championship potential crew, they raced very well despite little time together coming in 2nd place to Leander Club which had two Senior World Champions and an Olympian on board.

A mixed-up version of the 1st boat saw them come home in 7th place.

On Sunday the J15 4+ suffered technical issues on the start line, meaning they ended up in the ‘B‘ Final but their winning time equalled that of St Pauls from the ‘A’ final. If they had made it to the A’ final it would have been no doubt a cracking race!

Sunday also saw, finally, the J14s in action. This high potential group have been excellent through lockdown, and the frustrations of so many events not happening. But they have really engaged, and not racing has not slowed down their development. I am excited for this group, as is club legend Chris Morrell.

We entered three boats, including two octuple and one quad from the J14 squad. The J14 quad of Samuel Richards, Fillip Vasil, Owen Stanford, and Leo Jones with cox, Olly Stanford raced well across the day.  Three races over the 1000m course at Dorney saw them come 2nd in the B final, which really was a great result! 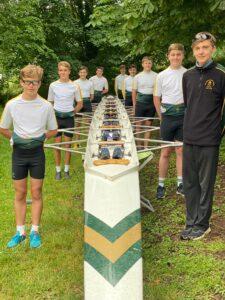 The B octuple of Gene Fiddy, Patrick Gilles, Gabriel McIntyre, Milo Paice, Joseph Richards, Ruben Taylor, Tristan Urquart-Irvine, Jonty Larose, and cox Kristian Lund were superb winning both the Heat and the Semi-final to make the ‘A’ final of the ‘B’ event. They went on to race well, and while they ended up 3rd placed in the 6-boat final, I was really pleased with their whole approach to the day and what they learnt about racing and regattas.

Will Finnis, Oscar Whelan, Joe Wellington, Jake Longstaff, Harry Leeson, Adam Elliott, Marcus Downie, Josh Barnes and co Zach Gardner were entered into the J14 1st Octuple event. A lot of nerves were felt, but like the B crew they raced well to win the heat and the Semi-final to get into the ‘A’ final. And then in an excellent race, they led from the front along with the St Pauls school. Bow to ball they went in the 6-boat final, well ahead of the rest of the field. As they came through the 500m marker though a big push saw them escape to ½ a length lead, before finally crossing the line about 1 length ahead. A fantastic performance from this developing group – their first regatta and a first win notched up – well beyond expectation but nonetheless brilliant. I am excited for the future, and if they can keep their feet on the ground and learn to work hard and learn equally of all the factors that go into becoming an athlete, I believe they can go far. Well done to them all! 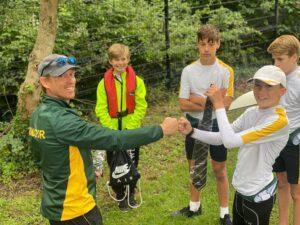 Perhaps the most important part of the day for the year 9 squad though was the presentation of their boat club ties. These are only given to those who stick with the sport and make it to the start line and then the finish line of an external open event. It was fantastic to present 22 ties on Sunday which I hope is inspiration to the remaining J14s who were not able to race yet. The Boat Club tie is important – it is presented because of what it represents in the individual. The capacity to work hard, commitment, dedication, understanding, teamwork, consideration of one’s self, high standards, cohesiveness and much more. Boys wear them with pride and rightly so. Well done to all the boys who raced across the weekend but especially to those who received their Boat Club ties. 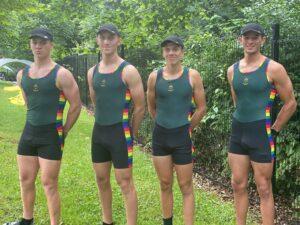 It really was great to see so many boys support pride month and proudly wear WBSBC pride kit. The message this sends as state school all boys school is very powerful and I was very proud to see all the boys engage so well! I hope this helps all boys feel more comfortable in themselves and not afraid to express themselves as they perhaps would wish to, without fear. I hope too this adds to the safe environment the boat club is able to offer.

A huge thank you to all the parents who were able to help at the Boat Club putting up the marquee – it really was a great site to see  –  a great team effort!! Despite having to observe distancing rules for Covid, it was a very successful day – while not finished yet, it will be a great asset towards protecting the boat fleet! 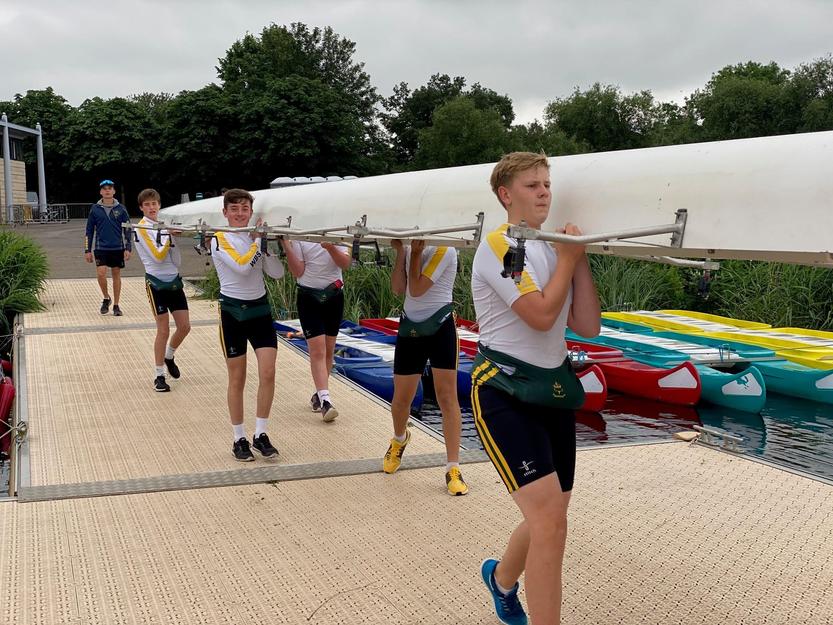 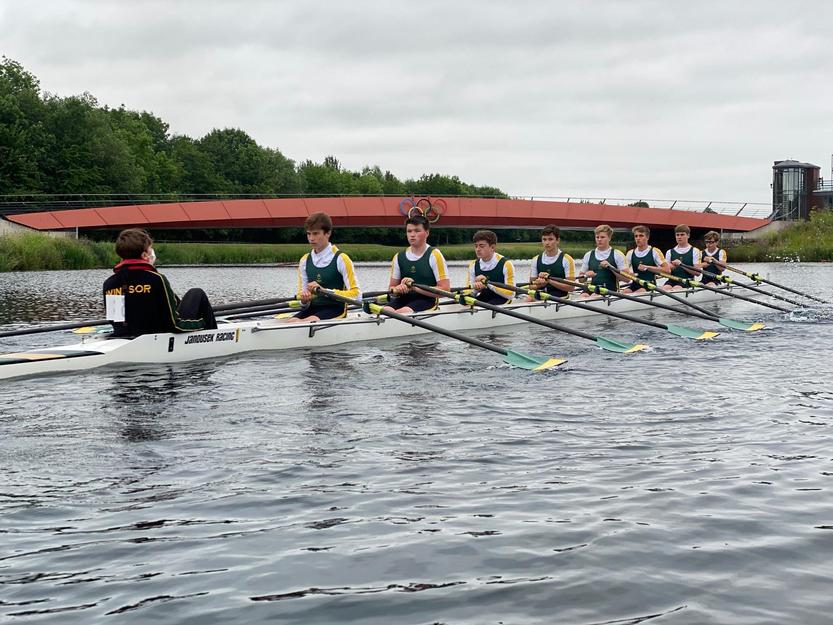 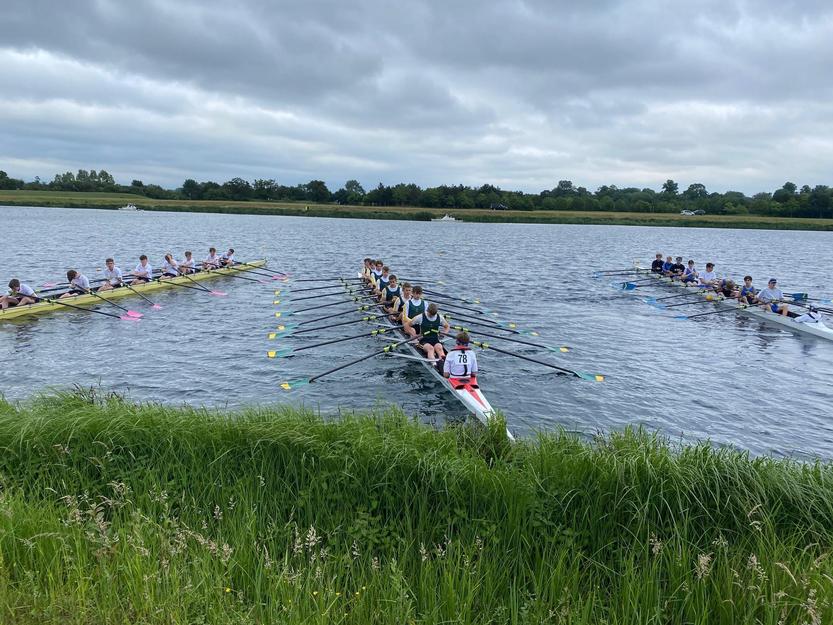 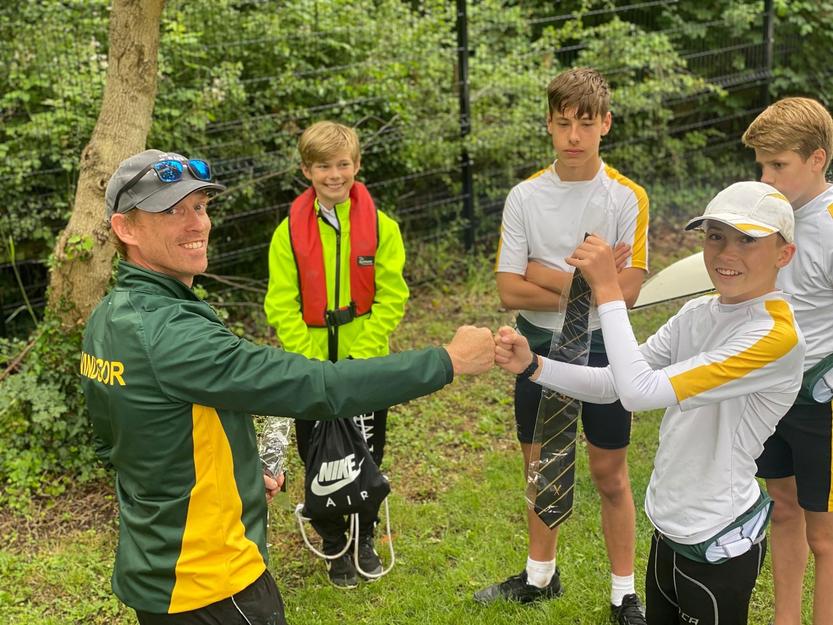 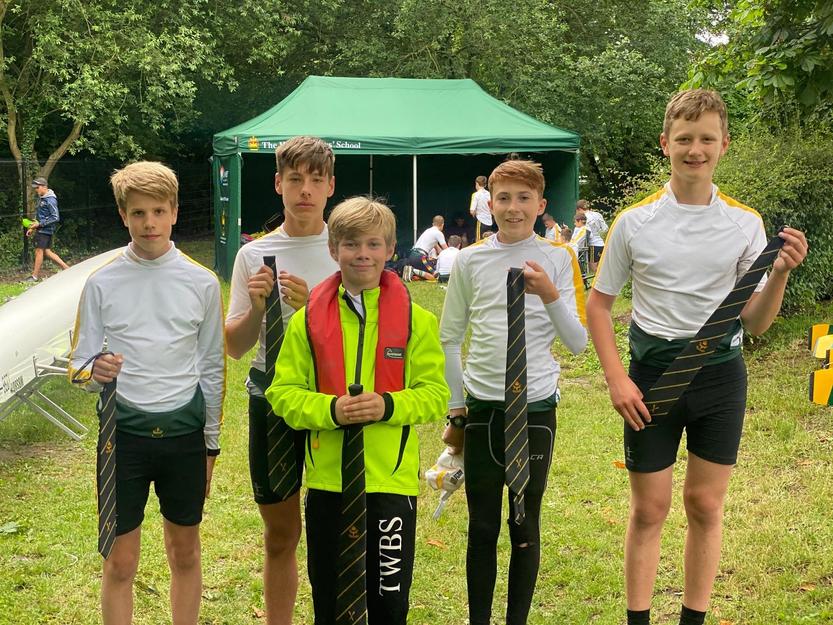 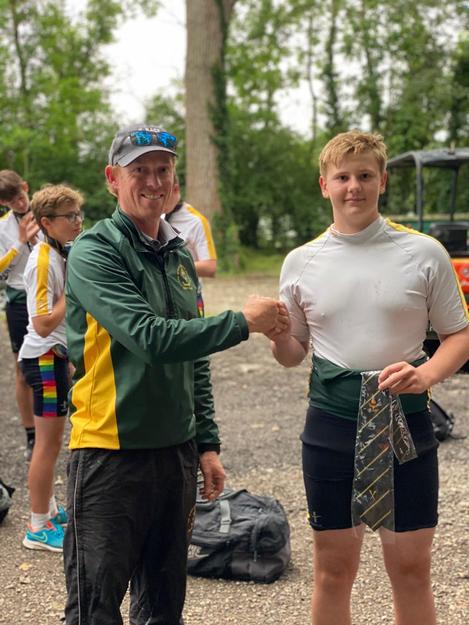 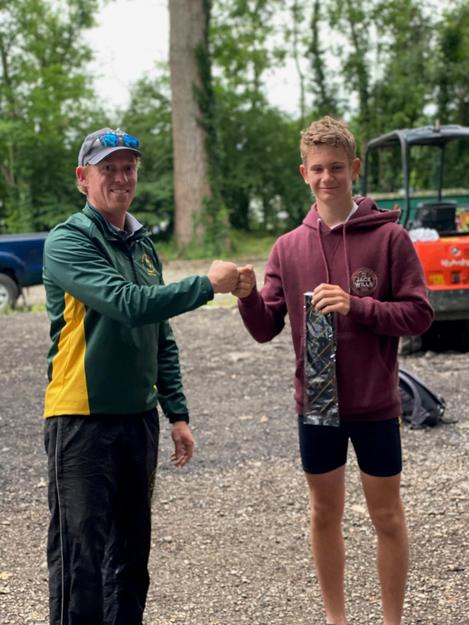 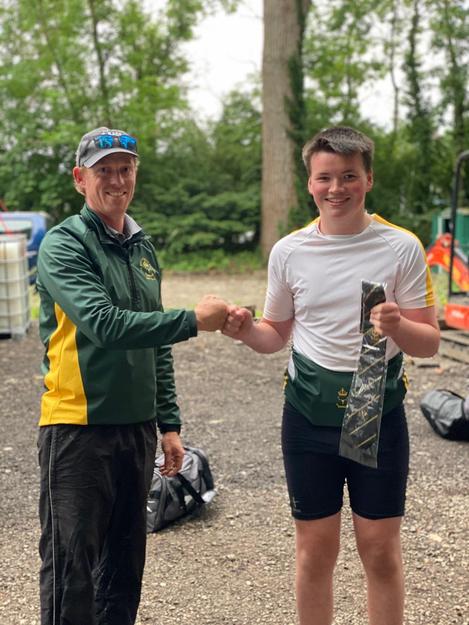 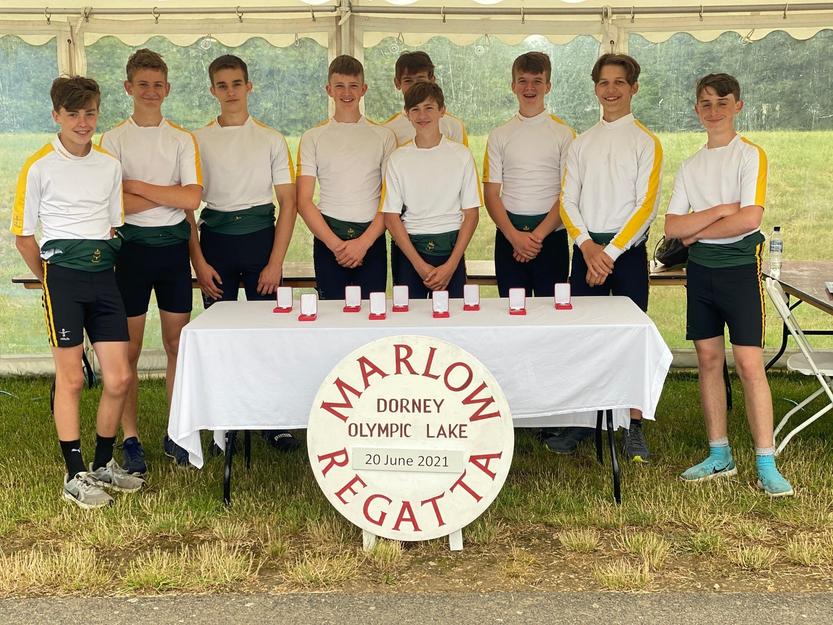 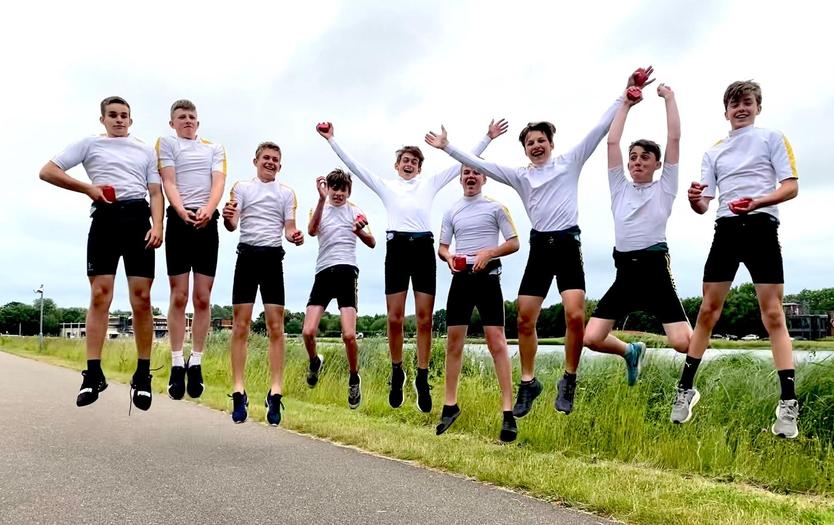 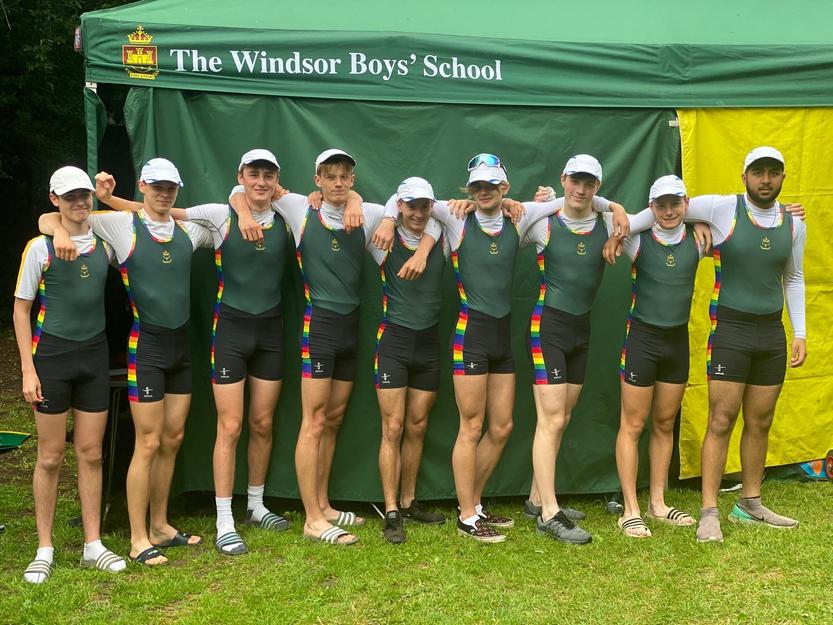 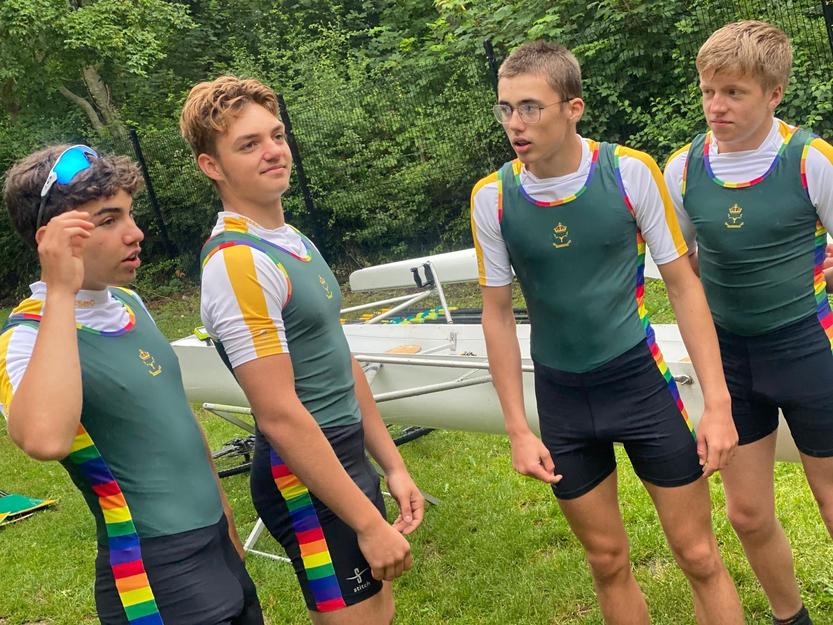 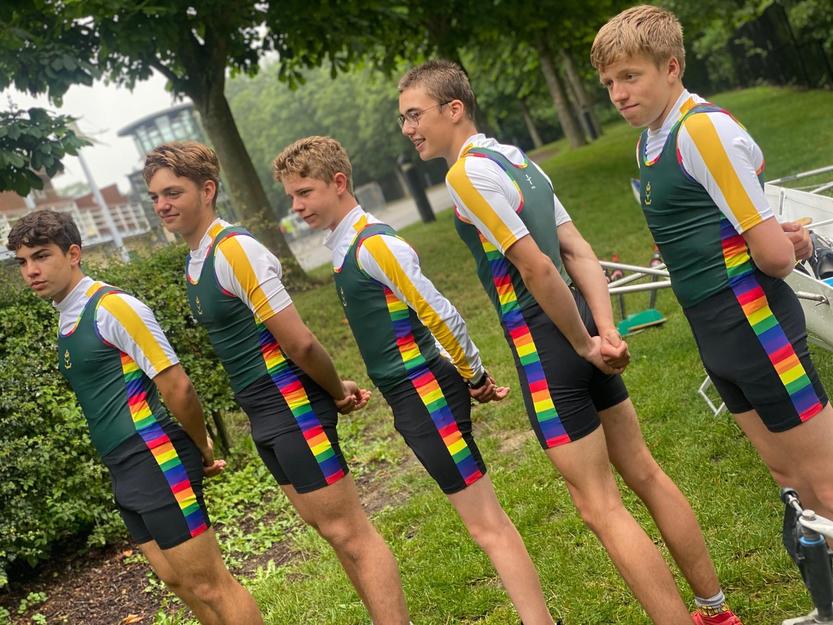 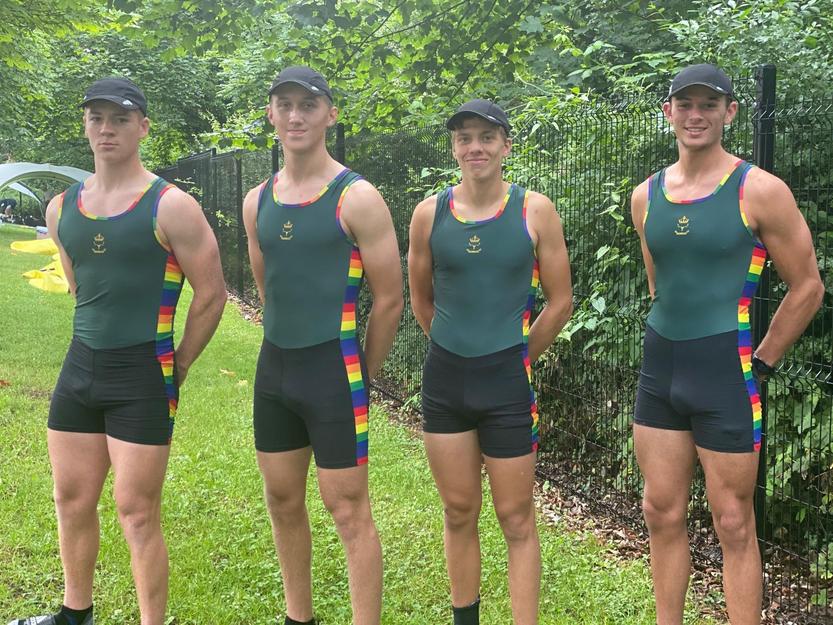 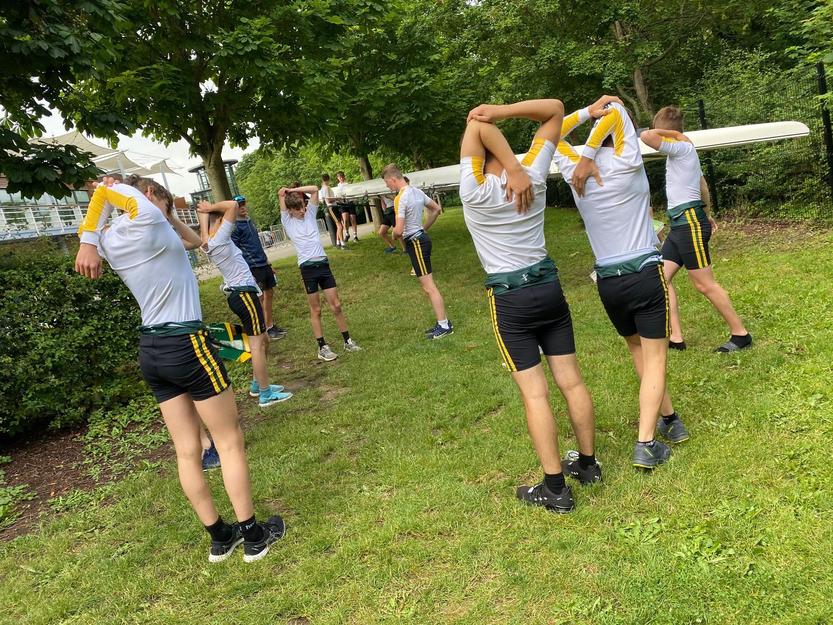 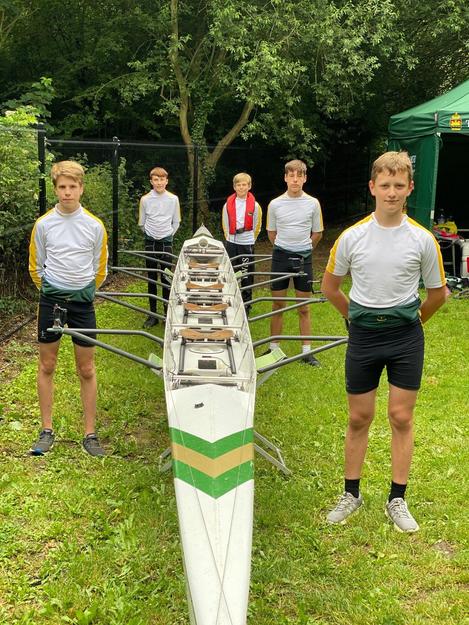 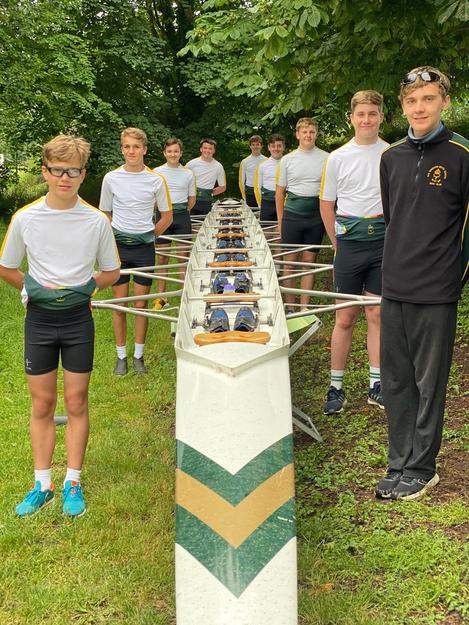 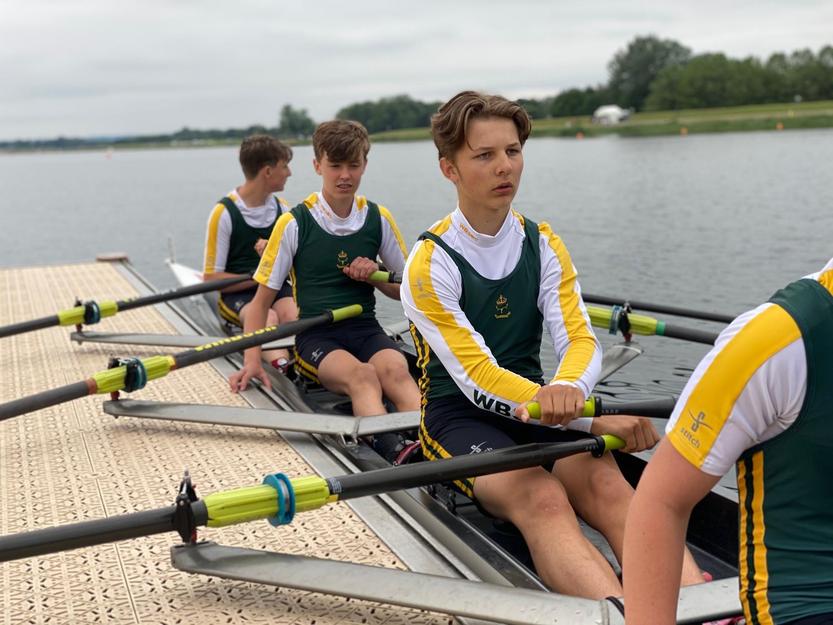