We started in the gym for the drink’s receptions, where we honoured Chris Morrell, our long serving legendary rowing coach, by naming the gym in his name. Forever more the gym will be known as the Christopher C Morrell MBE Performance Gym, a fitting tribute to the great man who as done so much for the school and Boat Club. Certainly, the alumni really appreciated Chris, who started at the school in 1976, and rebuilt the Boat Club from just 4 6th formers rowing at the time. Charlie Warren, Captain of Boats, and immediate Past captain Dillon Cook led the unveiling of a special sign to go up in the gym.

The evening continued with a presentation to our new Head Teacher, who becomes the new President of the Boat Club. In Gavin Henderson we have for the past 8 years had an outstanding President who has done much to support the club through challenging times. His wisdom and ability to give freedom to the Boat Club to go and do its thing has seen much success in his time! Now as CEO his interest in the Boat Club remains, but it is for Mr Furness now the role of president, an honorary position. It was brilliant to have our new Head at the celebration evening, and he spoke encouragingly of what the Boat Club brings to the school.

Following a few games to bring much fun to the evening, it was dinner. Our Outstanding Chef K, sparkling in the kitchen with his team, supplying a first class meal including the selection of canapés at the reception, the outstanding main meal and dessert – a true feast! The Boys who learn from him at school are very lucky to have such a capable chef!!

James Manwaring brought much directness, humour and energy to his role for the evening, firstly with having the big band playing on our arrival to the main hall, which as ever was brilliant, and stirring, and then as the compere . Quite simply a natural on stage, Mr Manwaring was outstanding at keeping the evening moving, and ensuring the atmosphere of the hall was never allowed to diminish, both before and after dinner. Running the auction and raffle prizes was worth the entry alone to the guests, as he sought out top dollar for all the auctioned items!! Thank you to him and all the musicians!!

But the evening was about the Boat Club itself. two inspiring videos, firstly of the current boys talking of their best bit of WBSBC and then of the past 7 years at Henley Royal Regatta, the stand out event that pulls the whole community together. The main speech though gave it all context and tied the history all together, talking about the history of the Boat Club, how it came to be, the ups and downs, the struggles the highs and the lows. We are very lucky to have a Boat Club at a State School, let alone one that has been simply ground-breaking, trail blazing and full of incredible achievements from its long history.

Thank you to everyone who helped put on the event, led by the excellent Clare Warren, but a huge team effort. It will live long in the memory, perhaps the best Boat Club Dinner yet!
The speech can be read as per the attached link – 80th Boat Club Dinner Speech 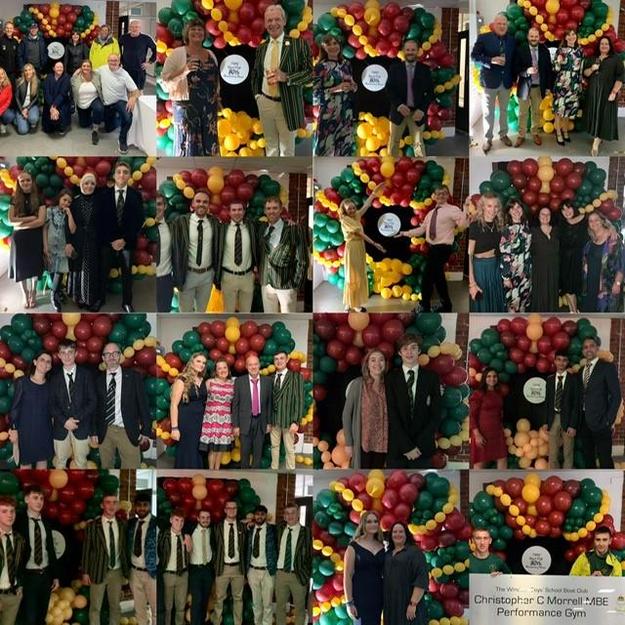 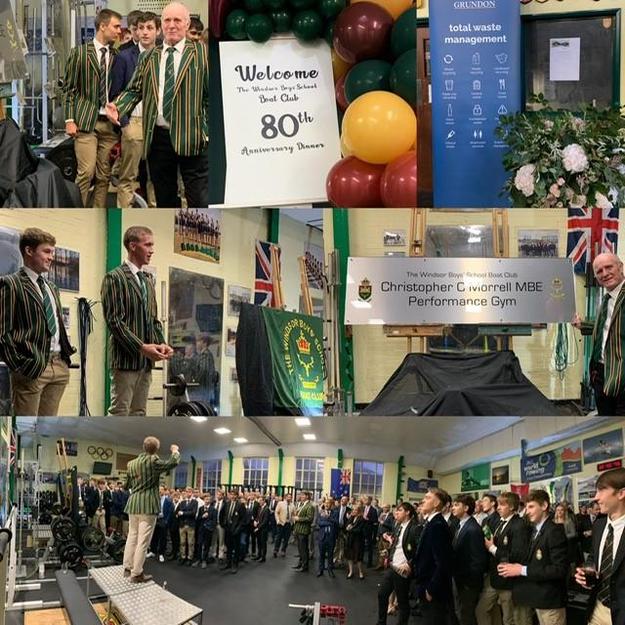 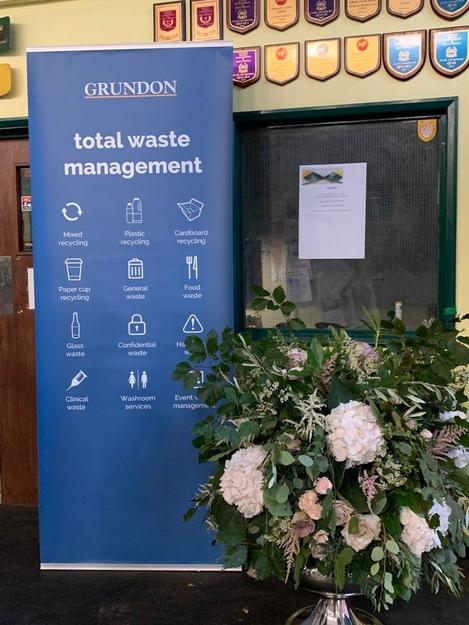 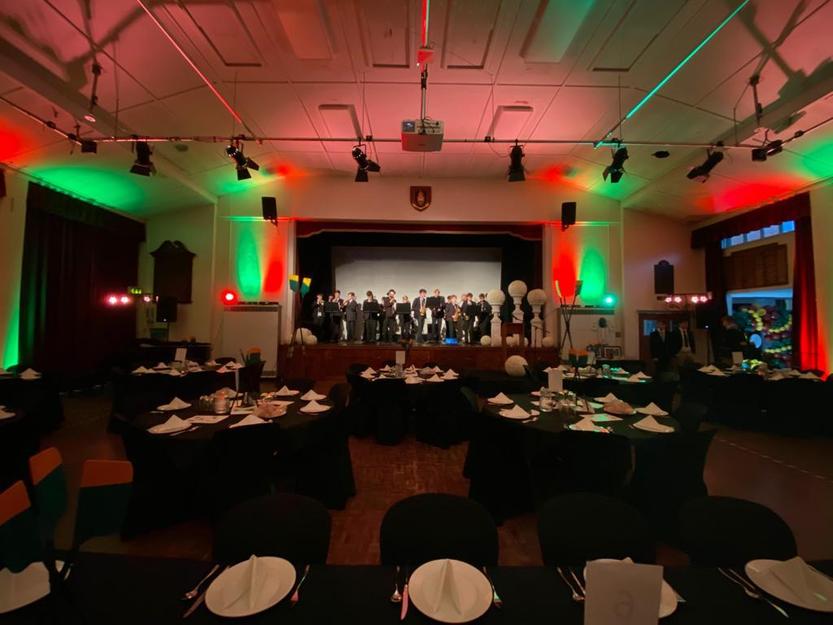 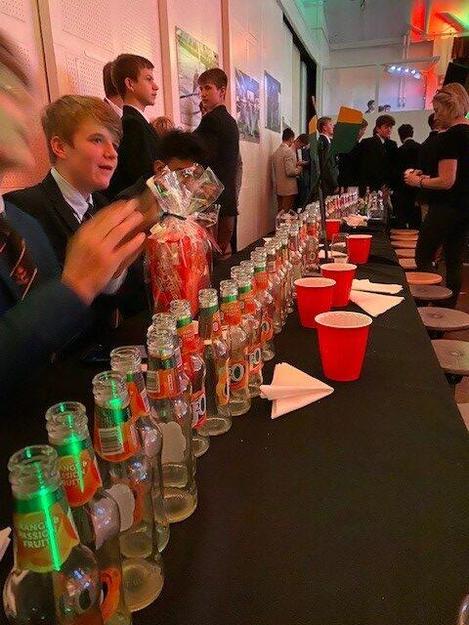 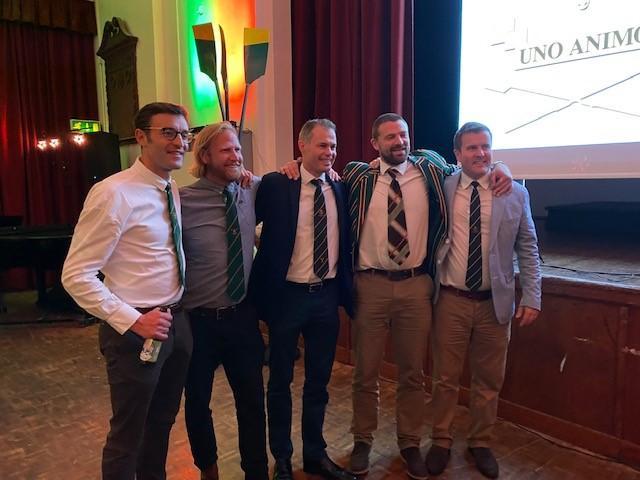