This Wednesday 12th October, TWBS first XV faced tough Reading Bluecoat School opposition. The boys went into the game with high spirits after a fantastic start to their rugby season.

The match started at breakneck pace with huge tackles coming in from both sides. TWBS put the pressure on early with much of the game being played in the opposition’s half, but were unlucky to come away with no points to begin with. A powerful Bluecoat maul secured the first points of the game from a lineout deep inside our twenty-two.

TWBS did not let this early score alter their game plan. Brutal running lines from the TWBS centres, Luke Austen and Jonny Jeremiah, saw the team make considerable progress into the opposition’s half, and were rewarded with three points from a penalty. However, TWBS were punished due to some basic mistakes and saw Reading Bluecoat pull further ahead. Glimpses of magic were shown throughout the game, not to mention Luke Austen’s bulldozing run to secure a try for TWBS just before the half.

At half time the score stood at 10-17 to Reading. After a quick team talk the boys were focused back on the task at hand. The introduction of Josh Ratcliffe at 13 brought an injection of pace and intensity to the TWBS side. The team continued to play good rugby but were turned over frequently by Bluecoat’s dominant rucking. Some brilliant tackling was showcased by all the boys but especially: Dawud Maher, George Moran and Tomiwa Abiola.

The second half saw a more free-flowing style of rugby that highlighted the team’s passion and grit even when faced with stiff opposition. With the final score standing at 10-48, there’s lots to learn but there are also positives to take into the next training session and game. If the team can use tough games like this one as learning opportunities, they will have no issues with continuing on a brilliant First XV rugby season. 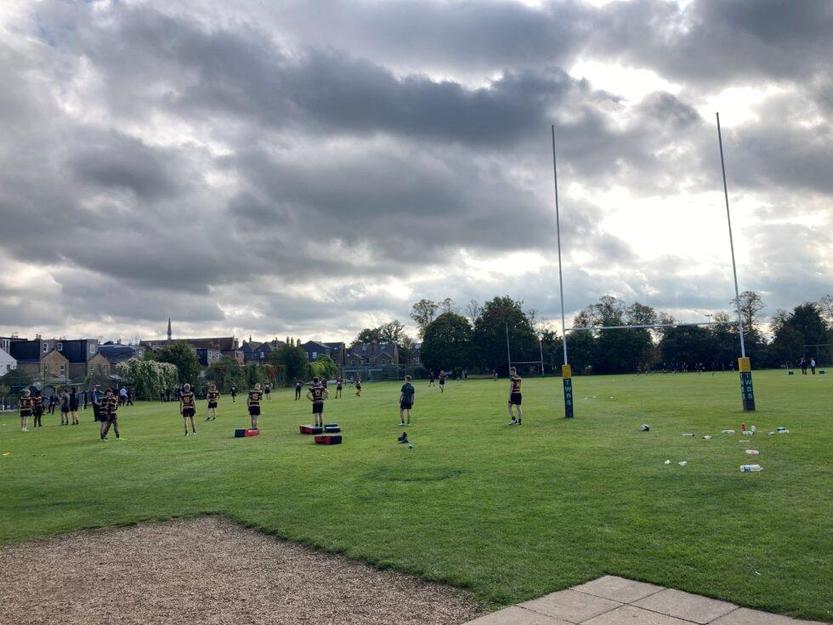 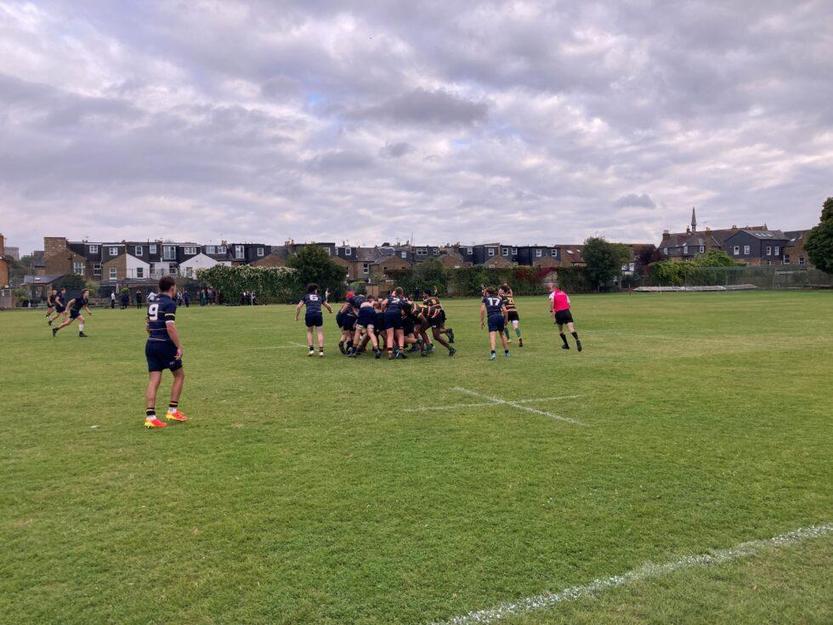